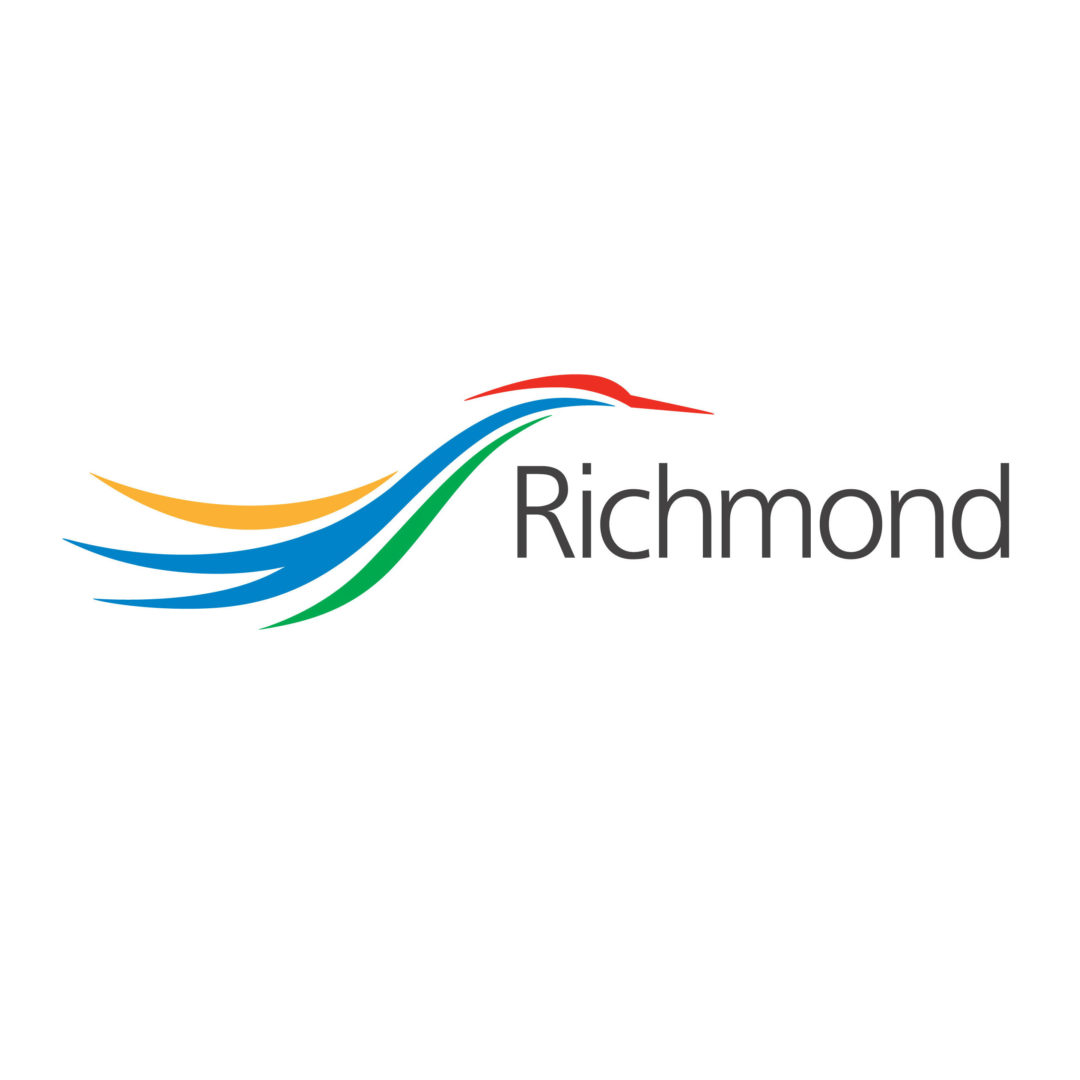 The new park features pathways for pedestrians and bikes, a basketball court, table tennis and an off-leash dog park.

On Monday, Richmondites who live near by found the fence, which had cordoned off the area, removed.

"I feel excited and I can't wait to walk my dog there since the new park has an off-leash dog park," said a local Richmondite. "It's great news for many dog owners live in the Alexandra neighbourhood."

​According to the city's website, the new park on Odlin Road features pathways for pedestrians and bikes, a basketball court, table tennis, an off-leash dog park, and a seasonal rain garden.

The Richmond News earlier reported that the park will be equipped with new recreational amenities for families living in the Alexandra neighbourhood, after receiving a provincial grant of $1 million.

Andrea Lee, a city spokesperson, said several booths will be set up around the park next Wednesday featuring a variety of upcoming activities, such as an urban wildlife talk and a tour of the Alexandra District Energy Building.

The park will also be a link between the north and south portions of the Alexandra Greenway, a mixed-use path along a green belt traversing the neighbourhood.

The city will host a grand opening with the mayor and councillors next Wednesday from 1 p.m. to 3 p.m. Everyone is welcome to attend.

Are you looking to buy or sell If you’d like, we can have a real estate expert show you the most efficient process that saves you thousands of dollars, a lot of time, with little or no inconvenience to you. Contact us today!