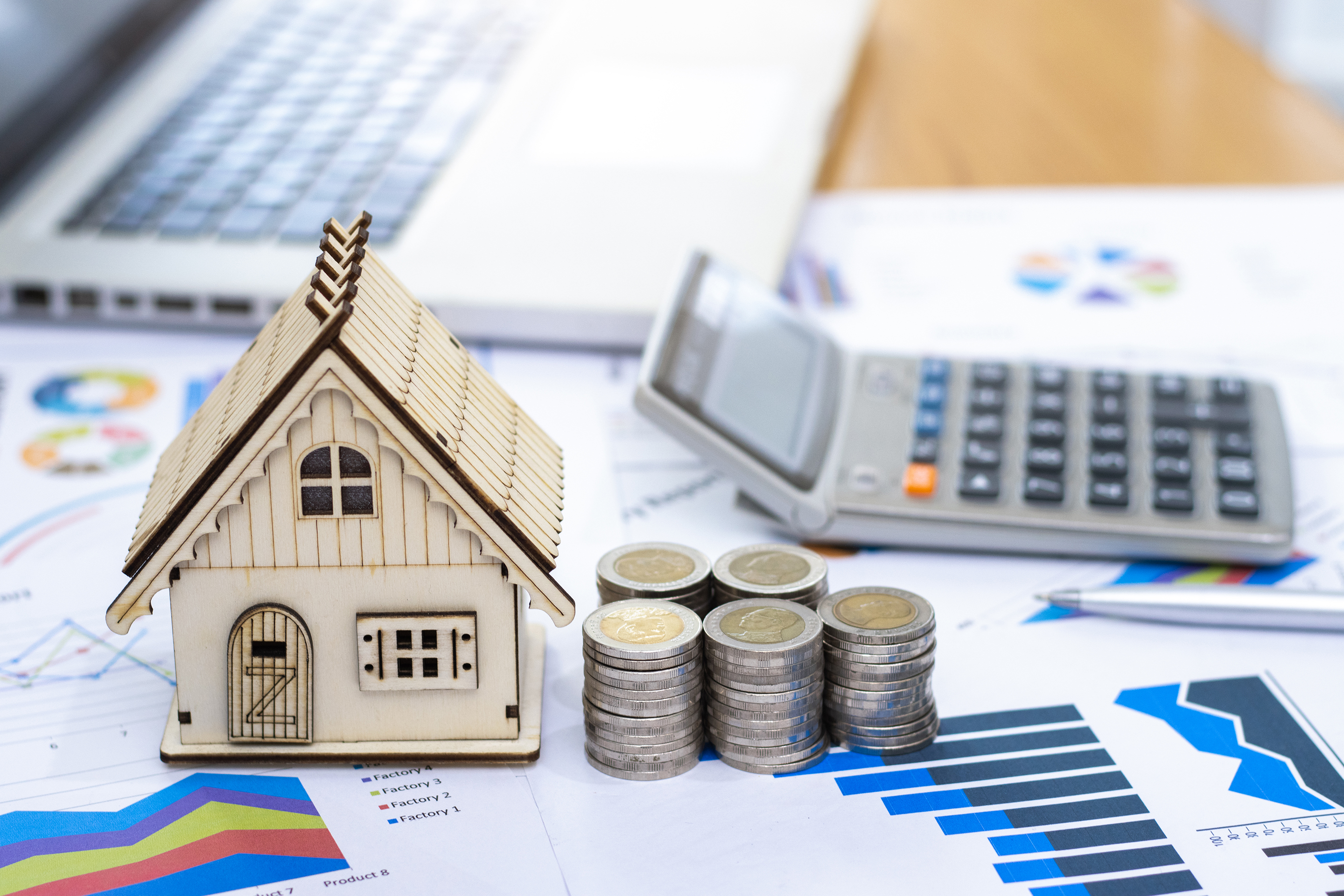 They believe pent-up demand for homes is so high and supply still so scarce that the Bank of Canada's decision to hike the rate to 0.5 per cent won’t take much of an edge off the real estate market.

“In the past, when there was an interest rate increase coming, people would be like ‘maybe it’s not the time to buy,’ but it’s the opposite,” said Michelle Gilbert, a Toronto broker with Sage Real Estate Ltd.

“I’ve got so many people that were like ‘I’m going to get my rate hold or my pre-approval finally done’ ... They’re ready to go.”

Her clients aren't letting the rate hike deter them from buying because interest rates are still lower than they were pre-pandemic and they've lived through years of home price increases.

Real estate boards have been reporting soaring prices and a flurry of sales for the bulk of the pandemic as buyers raced to take advantage of the 0.25 per cent interest rate instituted under Bank of Canada governor Tiff Macklem’s predecessor Stephen Poloz about two years ago, as the country plunged into the COVID-19 health crisis.

In typically hot markets like Toronto and Vancouver, the average home price has surpassed $1 million and suburban and rural areas surrounding those cities have seen the cost of a home climb too.

But in recent months, new listings have dropped and realtors and buyers are bemoaning a lack of properties that has tipped the market even further in favour of sellers.

The lack of supply coupled with a sense that low interest rates won't remain is making some even more keen to buy.

Gilbert said a property on a busy street unexpectedly got 20 offers last night.

"That's a sign that people are willing to sacrifice on things that would have been not so great to the average buyer just to get in."

Gilbert has noticed her clients want to get into the market while they can, and believes they won't find better conditions until there's a significant rise in supply or investors are required to cover higher down payments, deterring them from buying.

"Even if we had like double the inventory, demand is insane and it's the demand that is the issue," she said.

"We have so many people that want to buy."

Gilbert’s views are bolstered by an analysis showing interest rate increases correlate with slower sales numbers, but trigger no major impact on prices.

A real estate listing site compared Toronto’s monthly average home price and sales volumes between the start of 2017 and end of 2019 — a period that covers the last five times the rate was increased — against the average discounted five-year fixed mortgage rate during that same period.

After the rate hikes there were “very small movements” in the average price. The largest month-over-month price drop after an interest rate announcement came in November 2018, when prices dropped 2.35 per cent, and the largest was seen in February 2018, when prices climbed by more than four per cent.

These monthly decreases and gains are "fairly similar" to pricing trends in 2017 and 2019, suggesting seasonality triggered the small swings.

While the interest rate’s impact on prices may be limited, the increase Wednesday will affect some mortgage holders immediately.

Interest rate hikes typically weigh on homeowners with variable-rate mortgages because many banks use the central bank’s key rate to dictate how they should change their prime interest rate. RBC Royal Bank said it is increasing its prime rate to 2.70 per cent from 2.45 per cent, effective Thursday.

Those with fixed-rate mortgages may see increases when they go to renew in the coming years.

Estee Zacks, the Toronto-based owner of Strategic Mortgage Solutions Inc., noticed a recent surge in requests for rate holds, which freeze mortgage rates for up to 130 days.

"They're always stretching to get more house because the price of homes has been increasing more quickly than people's income,” she said.

"People are more often asking me 'if I can't fit into this $1.1 million pre-approval metric at the top by banks, is there something else that can be done?'"

To cope, Gilbert is seeing people who already paid off a mortgage, taking on another one to help children get into the market.

She said, "We have a whole lot of people that are willing to sacrifice their future debt to just be able to enter now."

Are you looking to buy or sell  property? If you’d like, we can have a real estate expert show you the most efficient process that saves you thousands of dollars, a lot of time, with little or no inconvenience to you. Contact us today!