Assessment shock: Which property values in Metro Vancouver and B.C. will be most out of whack? 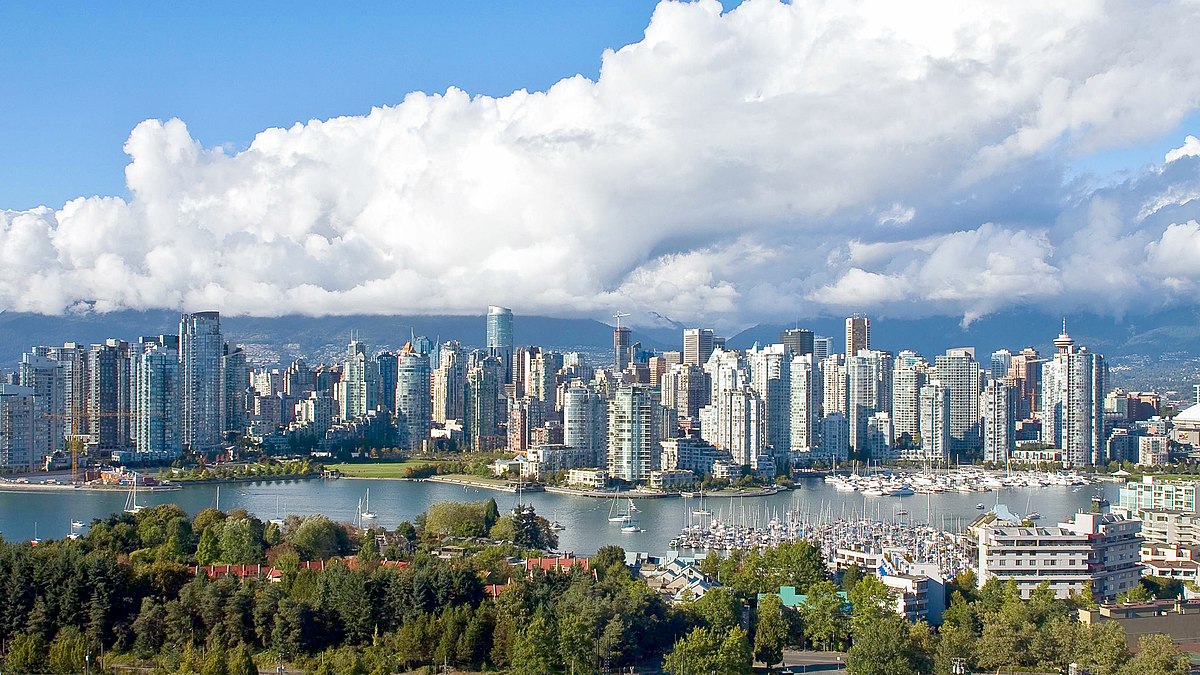 Those assessment notices coming in January will reflect property values on July 1, 2022, when the real estate market was hot

B.C. Assessment has advised homeowners that the value of their property as listed early in the new year will likely be very different from the reality of the current housing market.

That’s because January’s annual assessments are based on market values on July 1, 2022, a time when the British Columbia real estate market was hot. Now, with sales volumes and prices slumping and interest rates on a steady climb, the real value of single-family houses, townhouses, condos and apartments is dropping — in many cases by a lot.

Jeff Tisdale, the CEO of Landcor Data Corporation, says sales data shows the B.C. real estate market hit a “consensus peak” in March 2022 and has been sliding — both in number of sales and prices — since the assessments were done in July. His firm ran some data on how much values have changed from that March peak to now in Metro Vancouver and B.C. municipalities, and in many places the drops were significant.

For instance, the median sale price for a detached home in Surrey back in March was $1.83 million. Now? $1.45 million, a drop of just over 20 per cent. Single-family homes in Vancouver dipped from $2.34 million to just over $2 million, a decrease of nearly 14 per cent.

The average drop for detached homes across the province over those nine months was 24 per cent, with a handful of smaller, more rural communities on Vancouver Island and in the B.C. Interior losing a third or more of their properties’ values.

The drops haven’t been precipitous for all communities and housing types. Condominiums and apartments have only slumped a bit, and are unchanged in the city of Vancouver proper. The average drop for condos across B.C. was just over eight per cent, and about 11 per cent for attached homes (townhouses).

Even among detached homes, there are outliers. Pricey West Vancouver has continued to climb, with the median house value in March of $2.85 million leaping to $3.87 million today, an increase of $1 million. Single-family homes in Kelowna are up 14 per cent to just over $1.3 million.

Landcor uses B.C. Assessment data to do these kinds of reports for banks, credit unions, appraisers and other institutions that need to know where the market stands in making decisions on mortgages, interest rates and valuations. While the gap between assessed and real value can be a shock, it isn’t directly linked to what property owners pay in taxes.

That’s because a community’s property values tend to go up and down in lock-step, explains Tisdale, and municipal mill rates are adjusted as values rise or fall so tax revenues remain consistent despite the vicissitudes of volatile real estate markets.

Still, Tisdale says there has been discussion around making assessments more reflective of real-time data. He says he recently talked to colleagues about “leveraging big data and artificial intelligence to make market adjustments” after July 1, so those January assessment notices are more in keeping with up-to-the-moment property values.

For now, though, homeowners are going to have to take next month’s assessments with a grain of salt. In most cases, it will misrepresent what the home would really sell for in today’s market — that is, if it sells, in a much slower sales environment.

The silver lining is that your neighbours are all going through the same assessment shock, and it’s not likely to have a major effect on your property taxes come 2023.